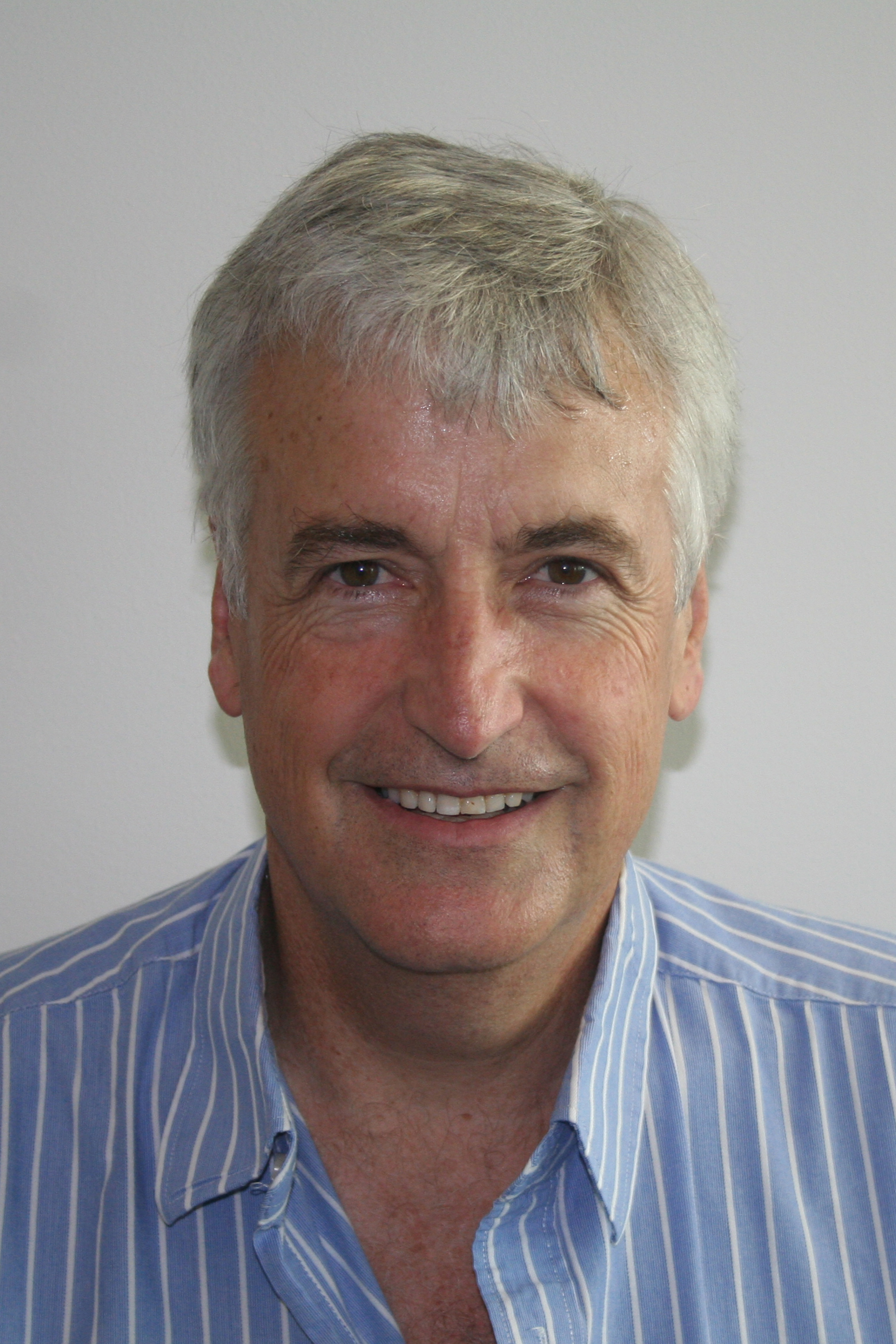 Dudley recently joined the M2a team as a senior architect and practice manager. Dudley has a wealth of experience in the Aged Care, Health and Industrial sectors extending the expertise that our practice can offer. Educated in South Africa, Dudley has worked in small and medium sized practices in Johannesburg and in the Northern Territory on a wide variety of projects. A+ member of the Australian Institute of Architects. 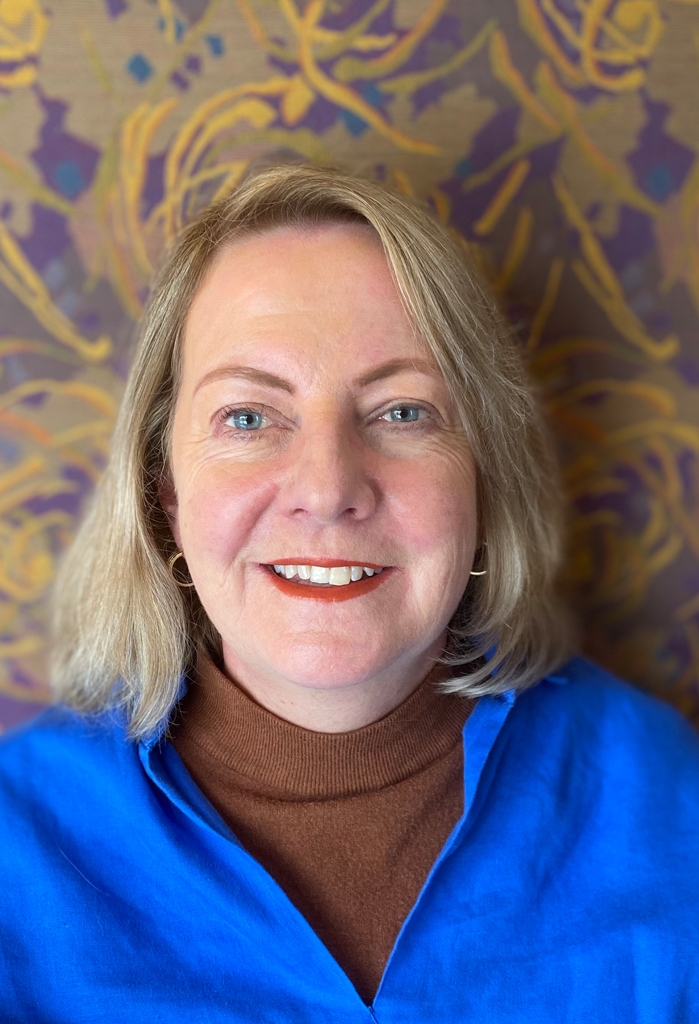 Janis has experience in Health, Education and Residential projects. She worked as an Architect in the Education cluster for the Department of Infrastructure in South Africa. She has also worked in the Northern Territory for Hames Sharley on Aviation, Fire Services and Sports projects. She enjoys the process of working with clients and creating designs that fulfill their requirements in a creative, practical and environmentally sensitive manner. 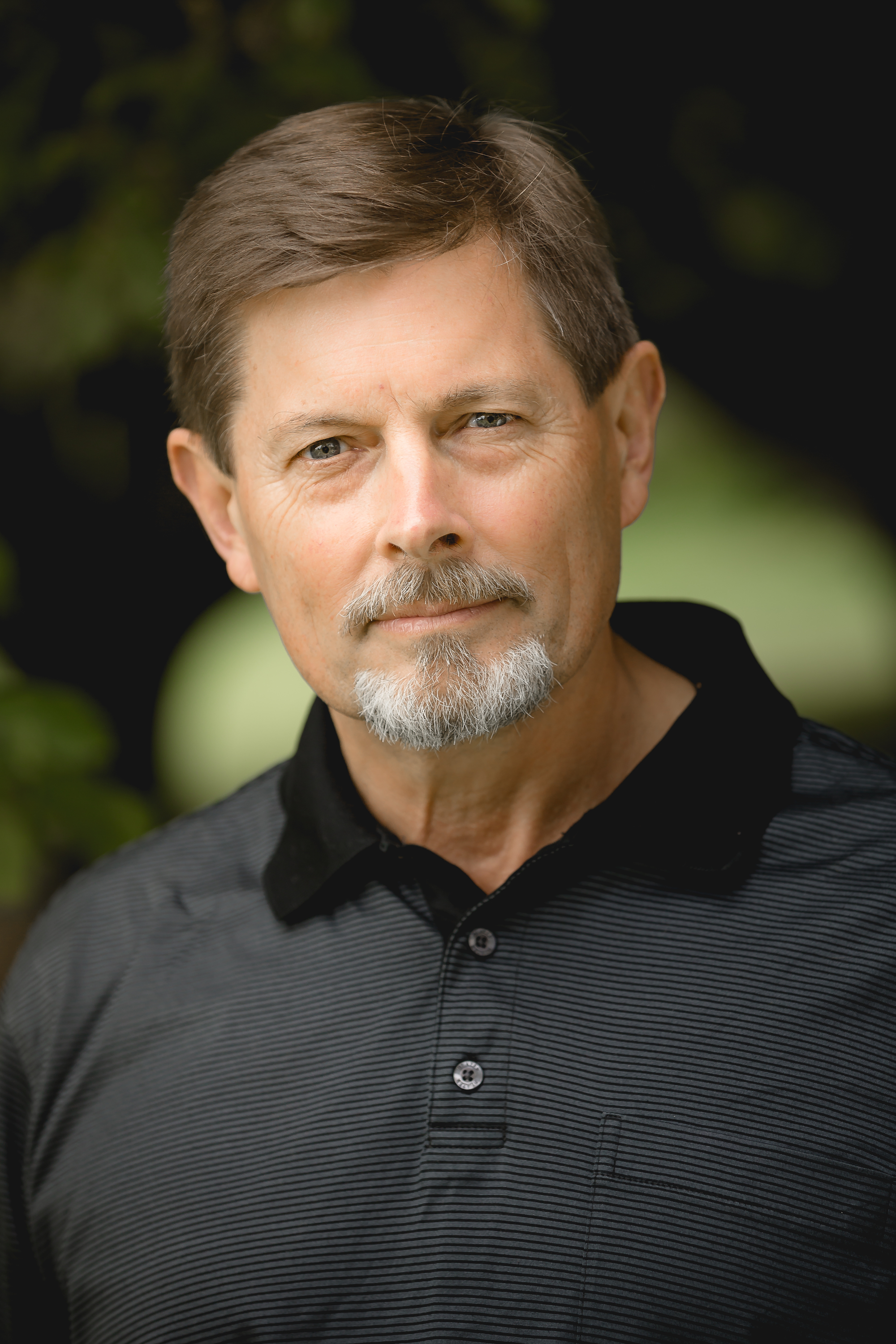 Educated in NSW and Tasmania, David has worked in small and mid sized private practices in Tasmania for most of his career, but also for the Northern Territory Government for a short period. After working as a director of a larger practice in Hobart for a number of years, he formed his own firm in 1992, incorporated in 1997, and continues as a director of M2architecture today. David has over 35 years of experience on residential, commercial and educational buildings from small to large scale, with roles in both architectural and interior design. A+ member of the Australian Institute of Architects.